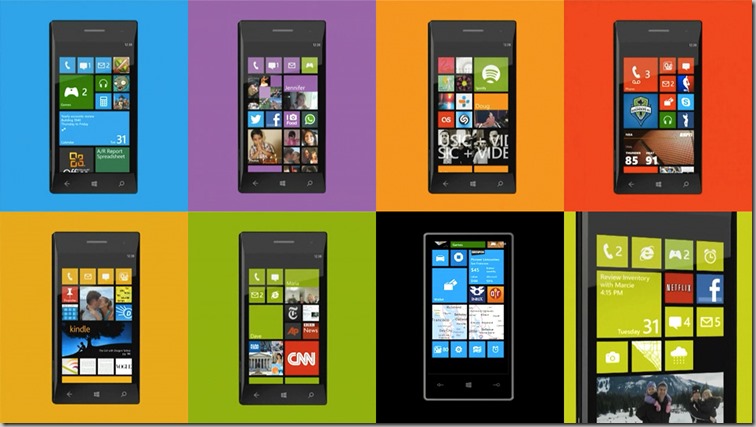 “Today I’m happy to announce that the time has come to make the near-final kit available to more developers through the Windows Phone 8 SDK Preview Program. Next Wednesday I’ll share detailed instructions on how current Windows Phone developers with published apps can apply. But I do want to set your expectations that program access will be limited.”

So next is how we will get early access?

Todd Brix has mentioned in his blog post that on 12th September 2012 more details will be published on the blog and we can keep looking into the space to get the complete idea on the same. So wait till 12th September and follow the instructions that will be suggested by Todd Brix. Most probably we should fill out some NDA and Microsoft will make it reviewed to share the Software Development Kit.

Hope this information will be useful to you, If interested please don’t forget to connect with me on Twitter, Facebook and GooglePlus for updates. Also subscribe to F5debug Newsletter to get all the updates delivered directly to your inbox. We won’t spam or share your email address as we respect your privacy.

Karthikeyan Anbarasan (Karthik)http://www.f5debug.net
Karthikeyan Anbarasan, Microsoft MVP (Most Valuable Professional) in ASP.NET/IIS Architecture. He is the Founder and Chief Editor of the www.f5debug.net website and has authored books on Windows Phone and Business Intelligence(SSIS). He is also a Passionate Speaker and a Blogger on Microsoft Technologies.
You must be logged in to post a comment.
Next Post
Download Windows Phone 8 SDK both Offline or Online version
Previous Post
Nokia announces the new New Nokia Lumia 920 and Lumia 820 Windows Phone 8 Devices