To the developers, Microsoft has not officially announced the release date of the Windows Phone 8 Software Development Kit but sources mentioned that it would be available by end of September which is not either official. Microsofts official blog post about the new Samsung device is “This is the Samsung ATIV S, the first of many amazing Windows Phone 8 devices coming this year” by Ben Rudolph.         [more]

We can see sources mentioning that October is going to be a big month for Microsoft with the planned launch of the Windows 8 and Windows Phone 8. But the official handsets will be released to the public may be a week or two later than 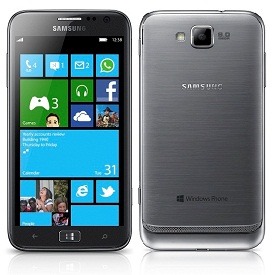 this launch which means by early November we will see Windows Phone 8 will be available in the stores.

So what are the Specifications for this Phone from Samsung?

So lets wait for the big day and have our Windows Phone 8 device in our hands!!! Some of the official photos taken from Microsoft team blog post is 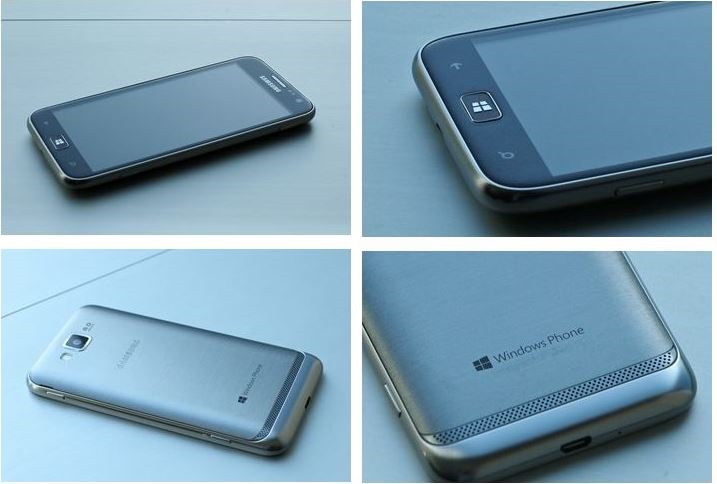 Hope this information will be useful to you, If interested please don’t forget to connect with me on Twitter, Facebook and GooglePlus for updates. Also subscribe to F5debug Newsletter to get all the updates delivered directly to your inbox. We won’t spam or share your email address as we respect your privacy.

Karthikeyan Anbarasan (Karthik)http://www.f5debug.net
Karthikeyan Anbarasan, Microsoft MVP (Most Valuable Professional) in ASP.NET/IIS Architecture. He is the Founder and Chief Editor of the www.f5debug.net website and has authored books on Windows Phone and Business Intelligence(SSIS). He is also a Passionate Speaker and a Blogger on Microsoft Technologies.
You must be logged in to post a comment.
Next Post
Nokia announces the new New Nokia Lumia 920 and Lumia 820 Windows Phone 8 Devices
Previous Post
Windows Phone updates for Nokia Phones (Lumia 800, 710) – SW 1750.0805.8773.12220