Today in the JP Morgan Technology, Media conference Microsoft confirms the general availability of Microsoft Windows 8.1 and also the pricing. Tami Reller, Chief Marketing Officer for Windows Business confirms the news in the conference with the 8.1 preview available by end of June 2013. Microsoft targets Build 2013 for the release of the Windows Blue (which is termed Windows 8.1 preview) which is going to happen at the end of June 2013     [more] 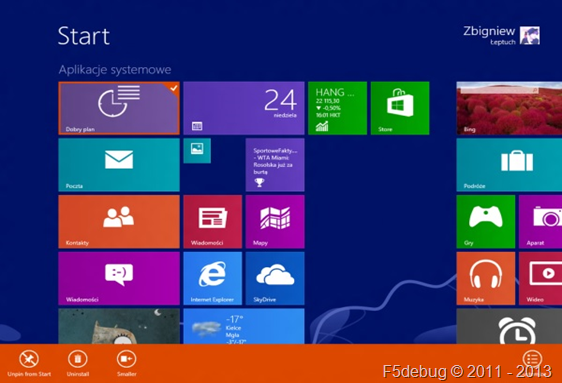 Tami Reller termed that the next version of Windows 8 will be called “Windows 8.1” which through wiki leaks we are terming as Windows Blue. Regarding the pricing Tami Reller confirmed that the update will be available free of cost for the existing customers by simply upgrading the Operating System with the latest version which will be released by end of June 2013.